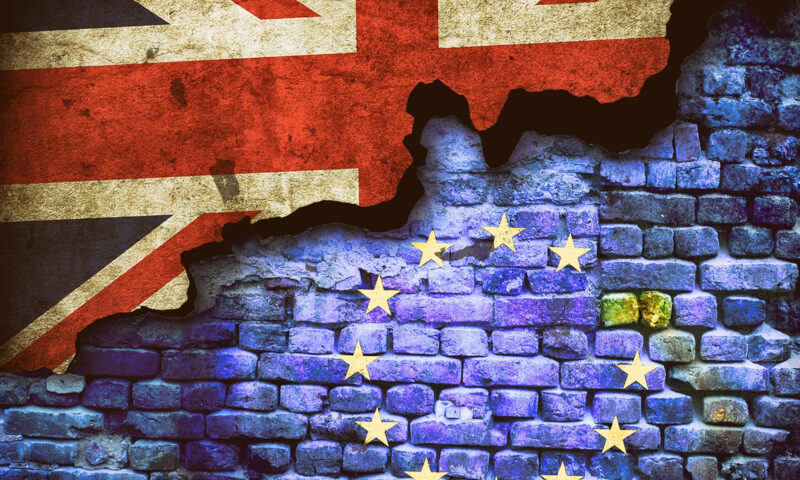 The United Kingdom officially withdrew from the EU on 31 January 2020, but negotiations are still going on. Boris Johnson became the new Prime Minister, but there is no improvement in the country.

The British government ratified the Brexit withdrawal agreement, but now the government wants to make a bill for changes to the agreement, including the Irish backstop. The “backstop” is a contractual clause of the Brexit agreement between the United Kingdom and the European Union.

The clause refers to the border between the Republic of Ireland and Northern Ireland, which is part of the UK, and is intended to act as reassurance in the event that, following the official withdrawal from the EU on 31 January 2020, both negotiators do not agree on a different, better arrangement by 31 December 2020. The “backstop” clause should prevent the intra-Irish border from becoming a customs border, thus eliminating physical checks at the intra-Irish border, as the same rules continue to apply on both sides.

Deal or No-Deal? Tensions between the UK and the EU are rising. The European Union insists that ratified agreements are valid and must be classified. This means that agreements should actually be reached by 31 December in many areas, from future trade to cooperation in culture and science to the exchange of data for law enforcement. In the absence of such a comprehensive agreement, the term “No-Deal Scenario” has become established. Such a scenario would have far-reaching consequences.

Picture by Foto-Rabe on Pixabay